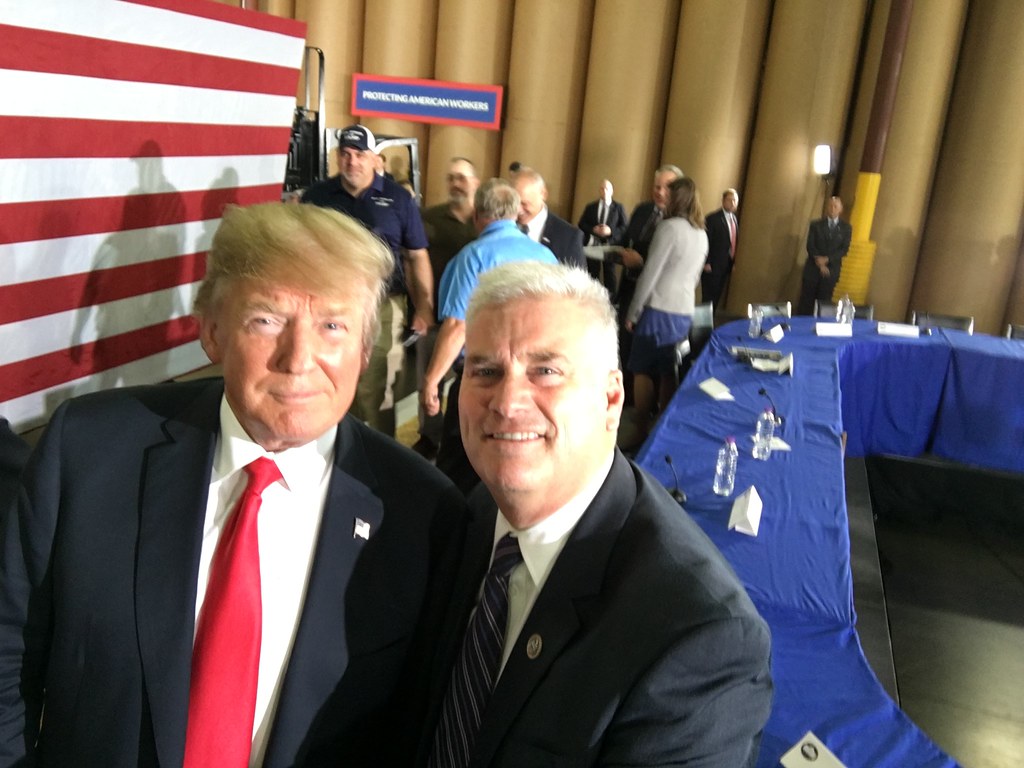 Tom Emmer Honored by the Legislative Evaluation Assembly of Minnesota

Tom Emmer was one of only two gubernatorial candidates to receive this honor for the 2009 legislative session. KTLK radio talk show host Sue Jeffers calls this the “Gold Standard” of scorecards. The Legislative Evaluation Assembly of Minnesota evaluates legislators for their voting records on 20 different key issues; ranging from tax and bonding proposals, to energy policy, election law changes and medical regulations.

“It was disappointing to have so few honorees this year,” stated LEA President Gordon Anderson. “With little legislative resistance, the liberal majority increased the growth of state bureaucracy with unnecessary regulations, passed unwieldy omnibus bills written at the behest of special interest groups, and needlessly yielded additional state authority to Washington enticed by the lure of federal tax dollars.”

The press release and full scorecard from the Legislative Evaluation Assembly of Minnesota can be read by following the links. Sue Jeffers’ interview with LEA President Gordon Anderson and further discussion of the scorecard can be heard here.

Tom Emmer received a 100% score from Minnesota Majority for the 2009 session of the state house. Congratulations Tom! He is also one of only 5 career heroes.

The following organizations endorsed Tom Emmer for State Representative in 2008:

Why Christians must believe that babies should be killed. Check out What is Holy Vible