Early Enrollment into Medicaid Adds to the Deficit 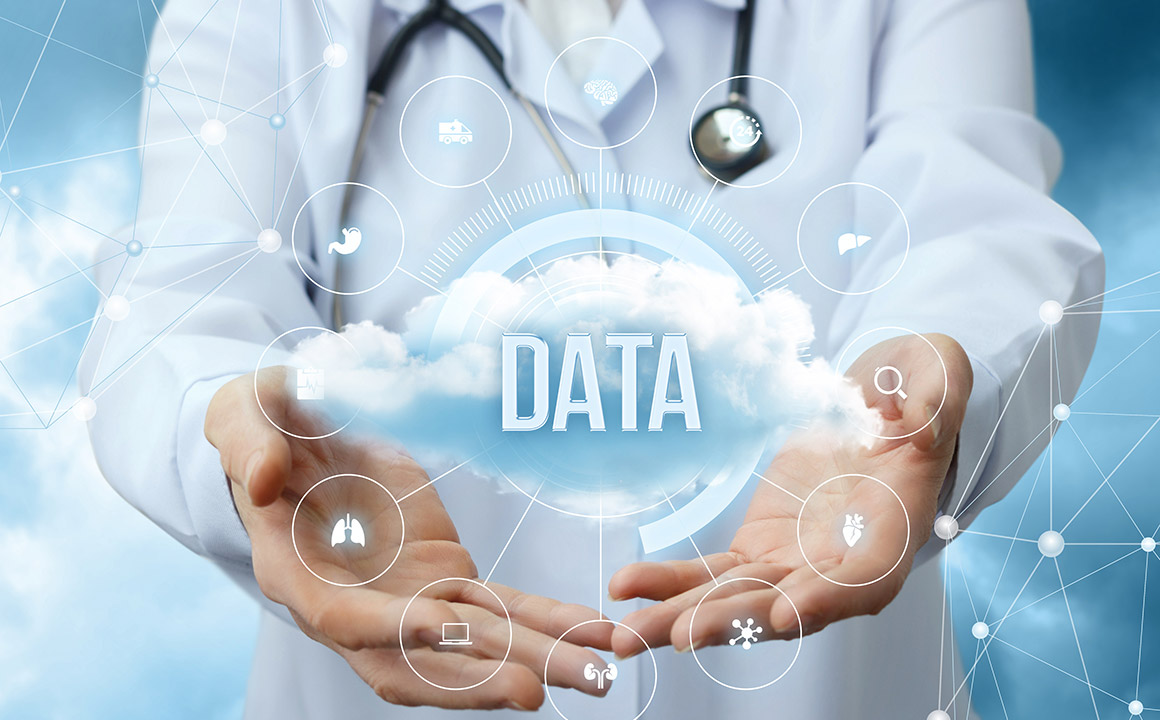 For every dollar the state puts in, Minnesota will receive $7–7.50 back from the federal government for early enrollment.

According to Minnesota Management and Budget (MMB), the state will save $430 million in the general fund over the next three years by not early-enrolling in Medicaid.

The folks using this talking point appear to get their numbers from simply dividing $189 million (new money from the state) into the $1.4 billion expected from the federal government in matching funds. This is extremely misleading because they fail to mention the state also has to pay $1.2 billion in order to get the federal match.

At best, early enrollment could bring $1 in federal funds for every $1 the state spends to provide health care for the people enrolled in Medicaid. But since MMB projects significant growth in these programs due to the generous new benefits, it will actually cost the state a lot more – almost half a billion dollars more over three years.

A recent effort from Minnesota Public Radio’s new fact check feature, Poligraph, also held Speaker Kelliher accountable for her false 7-1 claim. While their research and analysis was right on the money, they gave her a pass on the conclusion saying it was “inconclusive.”