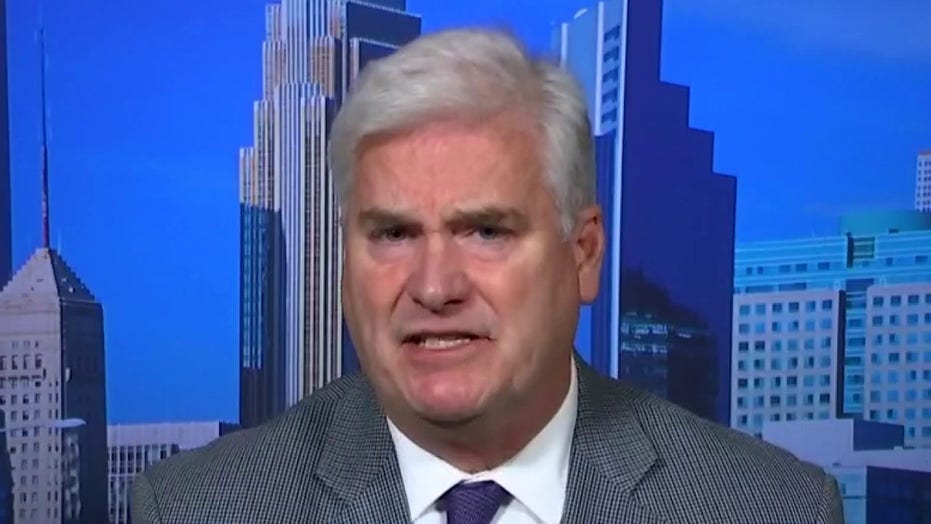 The fifth Emmer for Governor ad “Living Within Our Means” focuses on Tom Emmer’s commitment to balance the state budget without raising taxes, unlike his opponents.

“At a time when Minnesota families and businesses have felt the impact of a struggling economy, Tom Emmer understands that automatic increases in spending are simply unsustainable,” said Campaign Manager Cullen Sheehan. “By growing jobs and making government live within its means, Minnesota will once again be the best place in the world to live, work and raise a family.”

TOM EMMER: We don’t need more taxes, we need more jobs. I’m Tom Emmer. My plan to balance the budget funds our schools, but requires the rest of government to live within its means. I’ll end the automatic spending increases. Is your income going up 17%? Then government spending shouldn’t either. I’ve proposed the only honest plan to balance the budget, and unlike my opponents, I won’t raise taxes because it hurts families and it costs jobs.

VOICE OVER: Tom Emmer. The jobs governor we need.