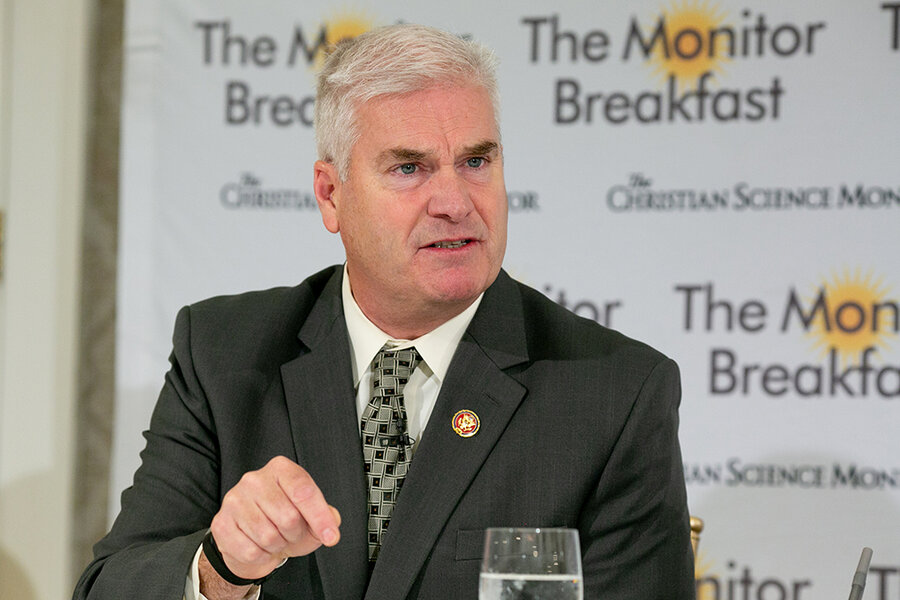 In past election cycles, results from the MPR/Humphrey Institute have been wrong and have given voters across the state bad information. The most recent poll released today by MPR and the Humphrey Institute follows this dramatically wrong yet predictable pattern.

To make sure voters have more accurate and statistically reliable information about the Minnesota Governor’s race, the Emmer Campaign today is releasing results from its own internal poll conducted on October 24th and 25th by Public Opinion Strategies. The poll of 500 likely voters shows the race for Governor tied: Dayton 40, Emmer 40, Horner 13. The poll has margin of error ±4.38% and is more in line with recent results from Survey USA and Rasmussen and in stark contrast to the ridiculous polling done by the Star Tribune and MPR.

“All polls are snapshots in time,” said Cullen Sheehan, Emmer Campaign Manager. “The new MPR/Humphrey Institute results are an unfortunately predictable snapshot in absurdity. The HHH poll’s track record rivals only television weather forecasters for accuracy. Four years ago this same poll predicted that Mike Hatch would beat Tim Pawlenty by six percentage points. Minnesota should be as confident in this poll’s prediction as Governor Hatch was during the last gubernatorial campaign.”