To know Tom Emmer, you have to know his family. 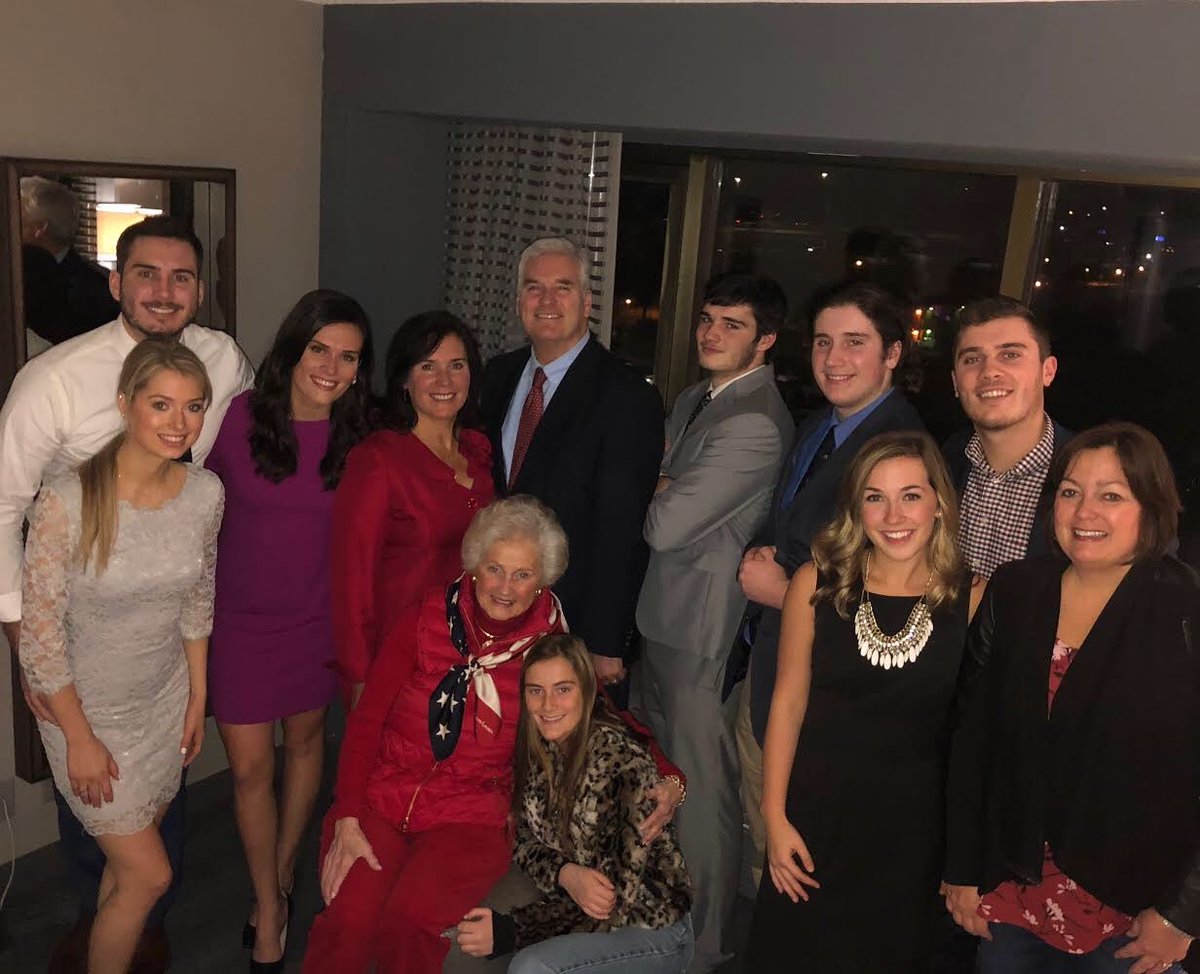 The Emmer family history and the American Dream. 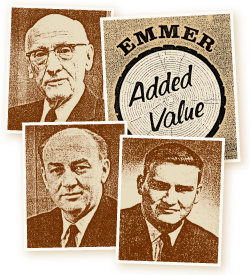 In 1907, Tom’s great-grandfather John W. Emmer came to Minneapolis with two of his brothers to found a business that eventually became known as Emmer Brothers Lumber.

In the early years, they provided lumber to build summer homes and cabins around Lake Mille Lacs. Tom’s grand-father joined the company in 1933 and his father and uncle took over in the 1960s as the company shifted to lumber wholesaling. Today it’s known as Viking Forest Products, with Tom’s brother Jack continuing in the business. 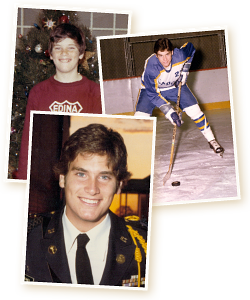 And he played hockey. Lots of hockey. As a college hockey player, he received his BA in Political Science from the University of Alaska-Fairbanks in 1984. He received his Juris Doctor from William Mitchell College of Law in 1988.

Growing up around the company, Tom learned first hand the value of hard work and the every-day pressures faced by employers and the families who count on them.

Tom was born in 1961 in South Bend, IN as his father finished his degree at Notre Dame. He grew up in Edina and went to St. Thomas Military Academy where he grew in his faith and learned leadership through the JROTC.

But his life really changed when he met a girl from Arden Hills named Jacquie Samuel. It was true love and they married in 1986. Today they are blessed with seven children – six boys and one girl. 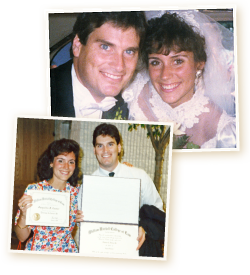 After practicing law for several years, Tom exercised the Emmer entrepreneurial spirit and founded his own law firm. The next 20 years were spent building his business to as many as 20 employees, raising his family, coaching hockey, and serving a few stints of community service on the city councils in Independence and Delano.

A defining moment in Tom’s life came in January of 2000 when he lost his sister Bridget to breast cancer. Bridget’s upbeat attitude about life is something Tom carries with him everyday. 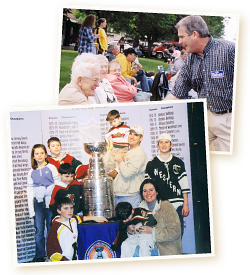 With Jacquie’s encouragement, Tom was elected to the Minnesota House of Representatives in 2004 and re-elected with overwhelming majorities in 2006 and 2008. He represents House District 19B in Wright County and served as the Deputy Minority leader in only his second term in office.

Family is what defines Tom Emmer. Family is why he’s running for governor. Four generations of Emmers have enjoyed Minnesota’s prosperity. Tom wants to ensure the next generation of Minnesotans will be blessed with the same opportunities.