Tom Emmer Does Not Want to Cut Tipped Employee Wages 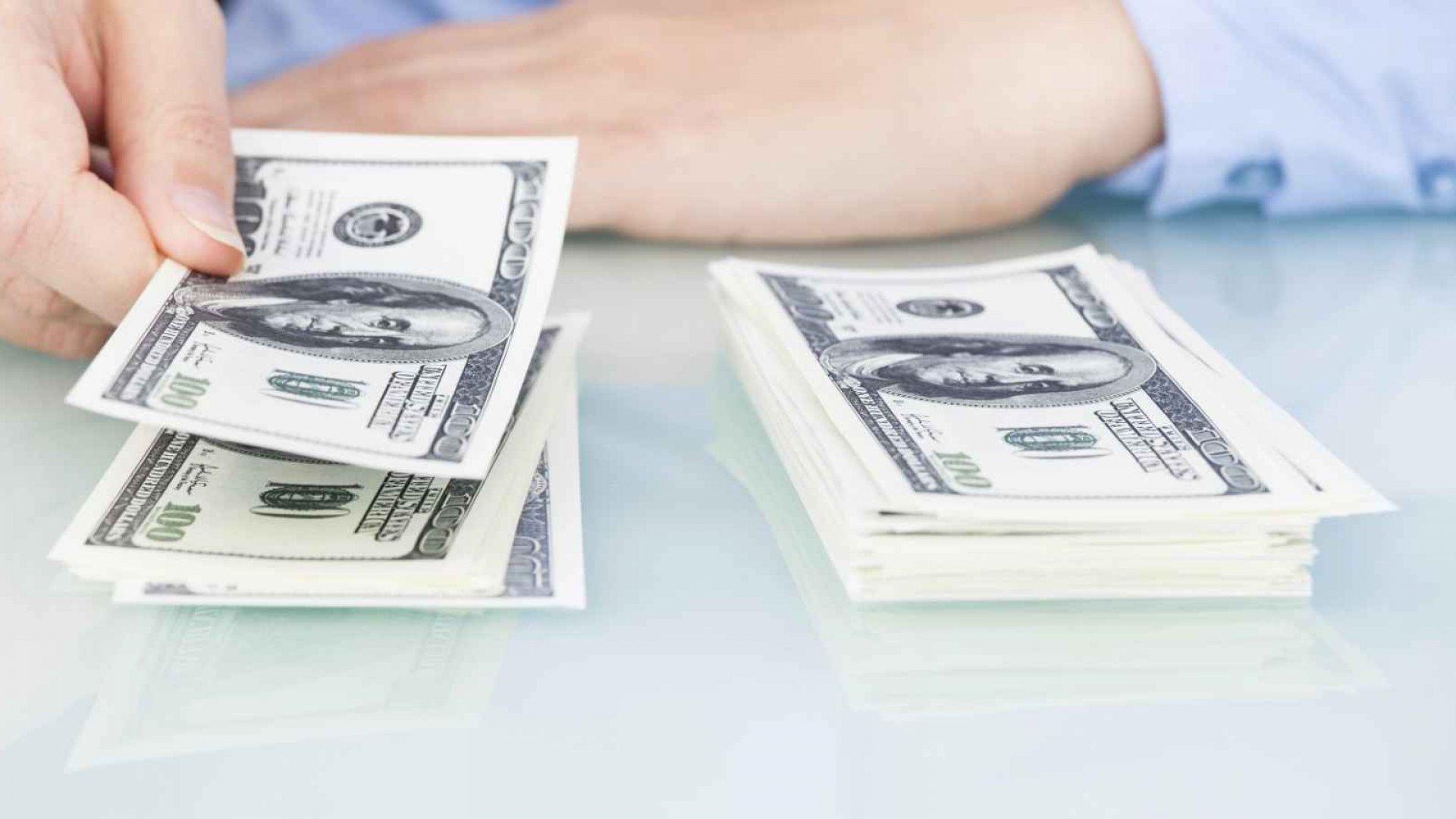 ”Minneapolis Star Tribune Editorial, July 7, 2010“Republican gubernatorial candidate Tom Emmer revealed more than he likely intended Monday when he proposed a reduction in the state-mandated minimum wage paid to tipped employees, most of them restaurant servers.

”Minneapolis Star Tribune, July 10, 2010“To all the hospitality workers whom Tom Emmer enraged by suggesting a cut in their base wages, the Republican gubernatorial candidate offered an idea late this week: Let’s meet.$ldquo;Emmer infuriated many restaurant workers Monday when he said he would support reducing the minimum wage for hospitality workers who earn tips.

”Rochester Post Bulletin, July 7, 2010“Rep. Tom Emmer, the GOP’s gubernatorial nominee, on Monday floated the idea of implementing a “tip credit” that would allow restaurant owners to reduce the minimum wage that servers are paid.

”KEYC-TV Mankato, July 7, 2010“A law that permits states to drop the wages of tipped employees like waiters and waitresses to only 2.13 an hour…

“Mankato Free Press, July 10, 2010“Candidate for governor Tom Emmer has been taking some heat for his suggestion that the state do away with the minimum wage for a lot of waiters and bartenders. He proposes that waiters and waitresses who get $30 or more a month in tips could be paid the federal minimum of $2.13 an hour for that business.

”Mary Lahamer on Almanac, July 10. 2010“Tom Emmer made the most news when he said the minimum wage for waiters should be lowered through a tip credit.”

Tom Emmer has not proposed tip credit legislation that cuts anyone’s wages. During a tour of a local restaurant as part of the Freedom and Prosperity Project, Rep. Emmer heard from restaurant owners about the challenges they face growing jobs in this economy. A tip credit was suggested as a way to help Minnesota businesses stay competitive with other states (43 other states including all of Minnesota’s neighboring states have a tip credit).

Tom was asked if he supported the concept of a tip credit and he responded “yes.” There was no discussion of any detailed plan and certainly no discussion of lowering the current minimum wage for tipped employees from $7.25 to $2.13.

Tom was also asked by Bill Salisbury of the Pioneer Press if he supported lowering the minimum wage. He answered: “I don’t know that you could do that. I think you have to talk to these guys (business owners). That’s why it’s more in line with a tip credit that you have to be talking about. Plus, you know Bill, you have federal law you have to think about.”

In fact, the last time this issue was debated in the Minnesota legislature, the proposal was to simply keep tipped employees at the current minimum wage while other employees received a $1 per hour increase. Tom Emmer does not support lowering anyone’s wages, tipped or otherwise.

The owners of the restaurant Tom was visiting mentioned that some employees could earn as much as $100,000 in a good year. Tom repeated that number as an example to show how unnecessary the minimum wage is for some tipped workers.

Reporter Martin Moylan of Minnesota Public Radio was at the event and reported it this way:

Emmer said some well-tipped Eagle Street Grille employees are among those making more than $100,000 a year. But one of the grille’s owners said only a “couple” of his 45 or so servers make that much in a good year.

Obviously, Tom Emmer does not think most servers make that much money, and anyone saying he does is spreading false information.

More facts on the minimum wage and tip credit: