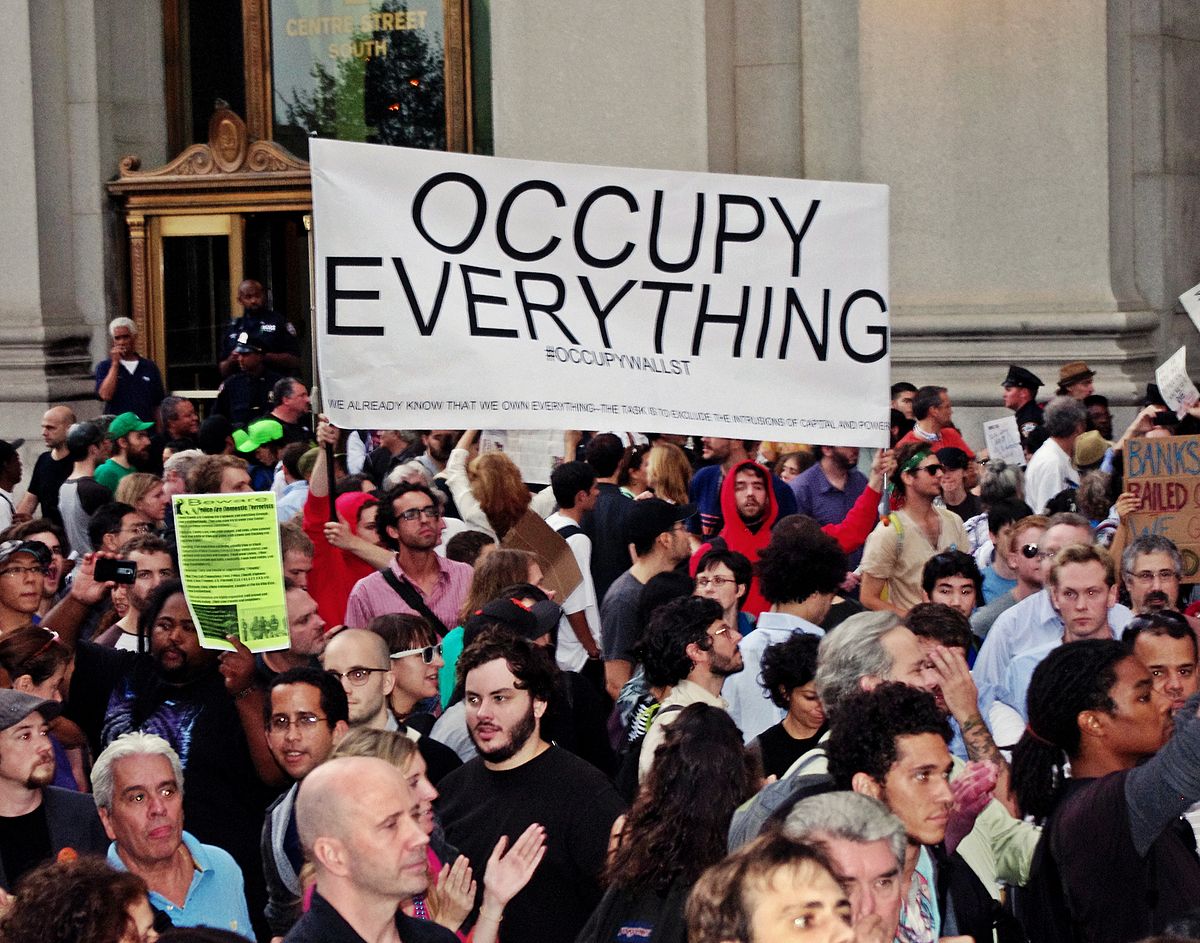 Tom Emmer said you can’t call yourself a freedom loving American and be a Democrat.

In a classic case of truncating a quote to bring it out of context, the Twitterati and liberal bloggers are having a field day with what they claim is a Tom Emmer quote disparaging all Democrats. They are using the first part of a long quote to the Marshall Independent that says ““I don’t think you can call yourself a freedom-loving American and be a Democrat.”

Of course, they cynically leave out the rest of the quote and ignore the context of the entire article:

Once the next governor of Minnesota reduces the size of government, the job will then be to actively recruit jobs to the state, Emmer said.

No candidate from the Democrats can do that because the candidates and the party are so focused on raising taxes and using government as the job source.

“I don’t think you can call yourself a freedom-loving American and be a Democrat,” Emmer said. “I don’t think that’s a grassroots Democrat who says now ‘That’s not what I voted for, this isn’t the America I want.’ It’s the leaders of the Democrat party.”

While Emmer said political pundits said the Republican Party was dead after the last presidential election, the ideals and principles of the party are not dead.

The principles of self-determination, the right to make decisions and the right to achieve will resonate with voters and are what the state needs to return to for growth and prosperity, Emmer said.

When you read the whole quote, it is clear Emmer was talking about the Democrat leadership in Saint Paul and Washington, not grassroots Democrats. The national and state Democratic leadership are out of touch and their overreaching agenda can only be described as anti-freedom or anti-liberty. Freedom-loving Minnesotans of all political parties – Republicans, Independents, and those who in the past have considered themselves to be Democrats – are fed up with a government that doesn’t listen and takes away freedoms.